Spirit Story Box was the first iOS App released by our fledgling company, Streamside Software. I created it (with encouragement and advice from my wife Jill) in my spare time while working for Indiana University. We released it in early July, 2013.

On August 8th, it shot up in the App Store rankings reaching number 52 overall in the US, and number 4 overall in the UK, and it has been featured in the Huffington Post, USA Today Online, The Daily Mail, and other major media outlets.

It still ranks in the top 100 entertainment apps several times a year. 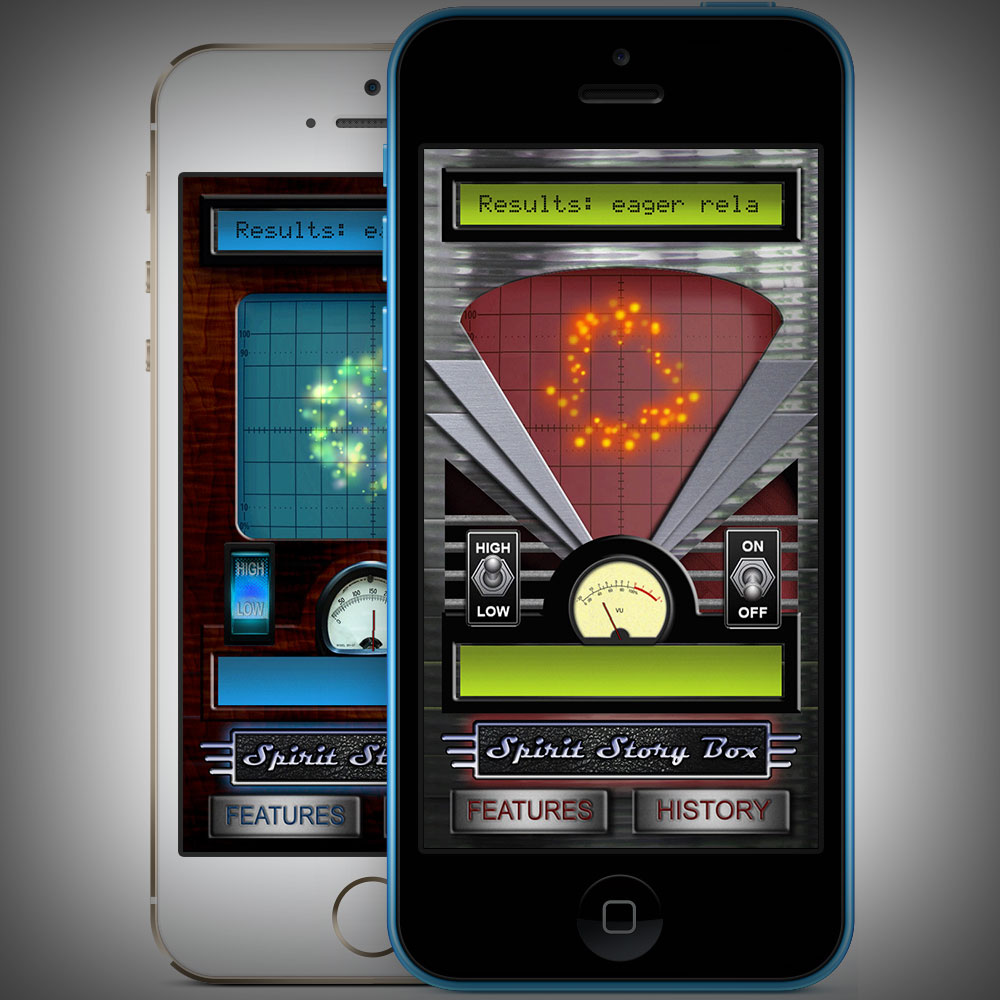 Roger wrote his first commercial software program in 1988 while he was still in college. He's had two long careers as a graphics designer/coordinator with a small magazine, and as lead software engineer/Oracle DBA/Linux and Windows system administrator with Indiana University. In November 2014, he left I.U. to focus on Streamside Software, the company he co-founded with his wife, Jill.
In 2016 Roger joined Attain, LLC providing iOS development for the National Institute of Occupational Safety and Health (NIOSH) under the CDC. In 2018 Roger was awarded the Bullard-Sherwood award (Technology Category) for his integral contributions to the redesign and development of the OSHA-NIOSH Heat Safety Tool iOS app.

Streamside Software, LLC, the company my wife Jill and I founded, is located just south of Indianapolis in beautiful Greenwood, Indiana, (with colocations in local Starbucks of course).

If you'd like help with a project, drop me an email at streamside7@hotmail.com or give me a call:

Want to stay connected with my upcoming projects? Follow me on my social networks: